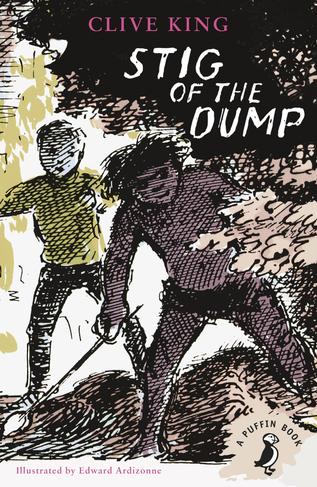 Barney is a solitary little boy who often wanders off by himself in the countryside. Exploring an old chalk pit, he finds himself in a cave where he meets a strange boy who wears a rabbit skin and speaks in grunts. His grandparents don't believe Barney when he tells them about his new cave boy friend - but nevertheless, the two enjoy plenty of fun together.

This lovely story about the unlikely friendship between Barney and stone-age Stig has stood the test of time. Although it is now over 50 years old, contemporary children will love reading about the pair's lively adventures. Clive Kings' story is perfectly accompanied by Edward Ardizzone's classic illustrations. 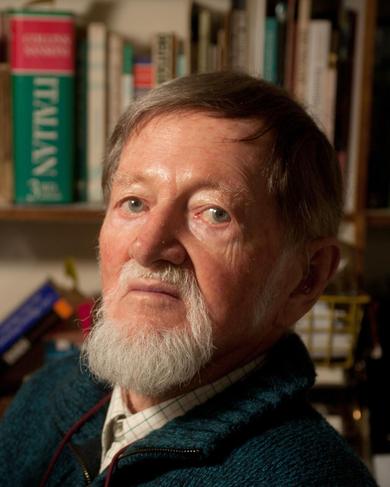 Clive King was born in Richmond, Surrey in 1924. In 1926 he moved with his parents to a farm in Kent, alongside which was an abandoned chalk-pit, which later became the setting for Stig of the Dump.

Thereafter he went to King’s School, Rochester, Downing College, Cambridge, and the School of Oriental and African Studies, London.

From 1943 to 1947 he served in the Royal Navy, travelling widely and civilian postings as an officer of the British Council took him to Amsterdam, Belfast, Aleppo, Damascus, Beirut, Dhaka and Madras.

These exotic places provided material for his nineteen children’s stories, but his best-known book Stig of The Dump was written in East Sussex.

In English we wil be looking at slam poetry, a form of performance poetry that combines the elements of performance, writing, competition, and audience participation. It is performed at events called poetry slams, or simply slams.. They will tell a story like in a novel and also use rhythm and rhyme, like in a poem. Based around our topic book Stig of the Dump. We will also be writing a story set in a historical setting. Finaly we look a persuasive text a form of non-fiction writing that aims to convince the reader of a certain point of view. Adverts and newspaper columns are good examples of persuasive text.

In Maths, we are looking at methods of calculating long addition and subtraction numerical Calculations  such as the column method and expanded column method. (https://www.bbc.co.uk/bitesize/topics/zy2mn39/articles/z3kmrwx) 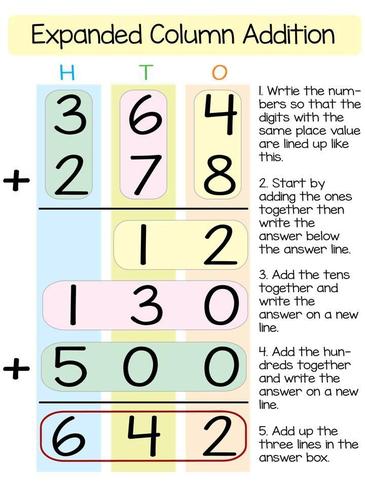 We will also be looking at Symmetry (https://www.bbc.co.uk/bitesize/topics/zrhp34j)

and measuring length, mass and capacity. (https://www.bbc.co.uk/teach/class-clips-video/maths-ks2-capacity-and-measure/z7gkqp3). We will also be carrying on with the 99 Club and looking at number facts to help us calculate mentally

Term 1 Our science for the Summer Term Is Evolutionary adaptation, or simply adaptation, it is the adjustment of organisms to their environment in order to improve their chances at survival in that environment. 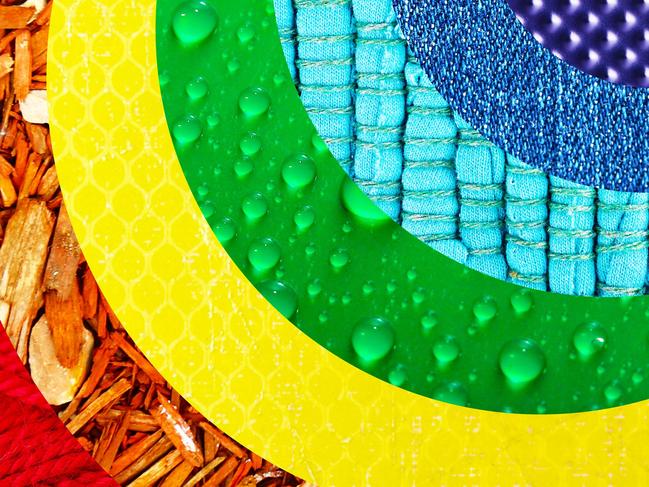 PE is on Thursday afternoons we will be learning how to play Rounders. 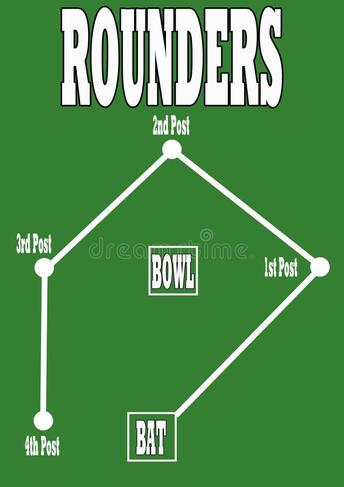 You can also check out BBC Bitesize who are providing lots of free lessons too.